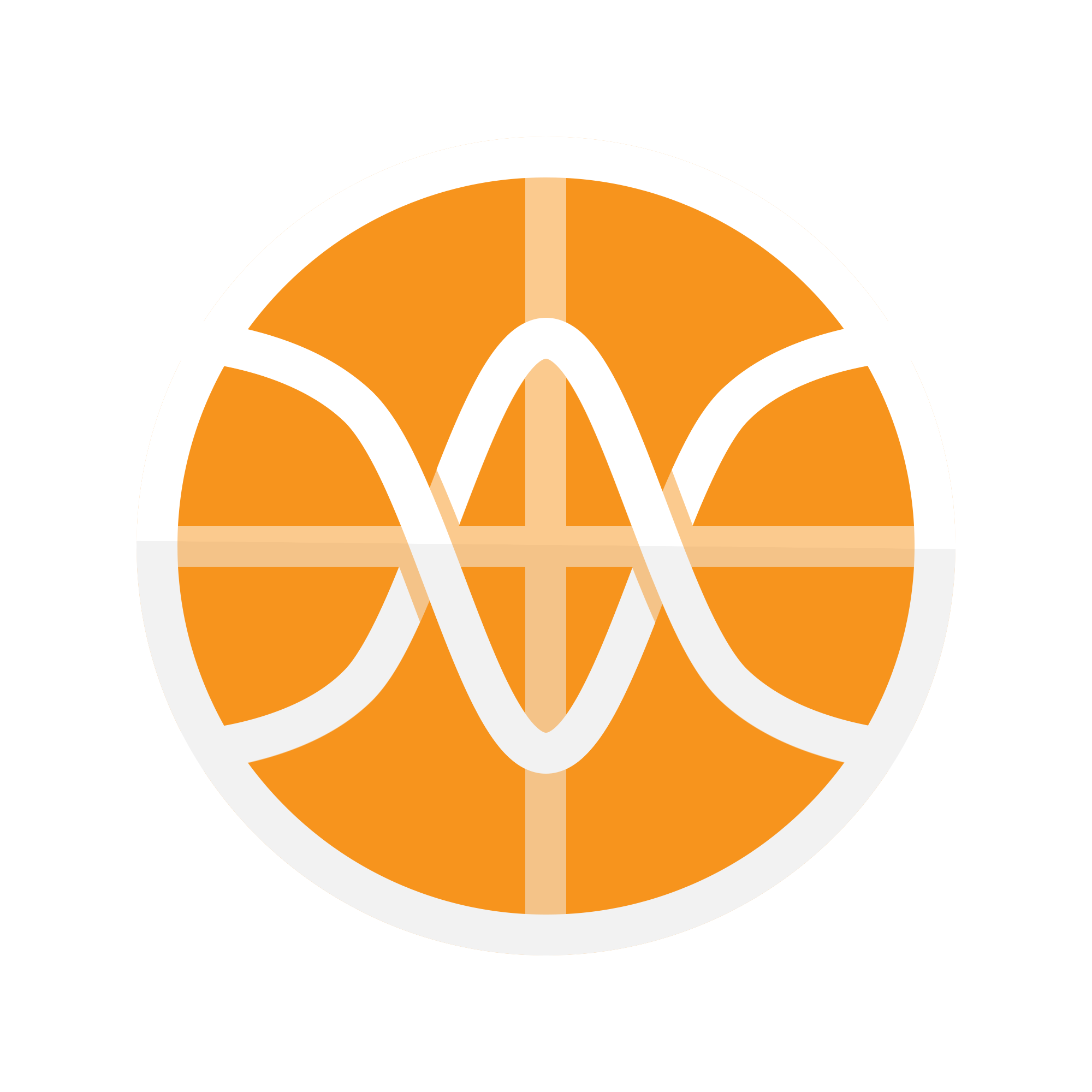 To break down the rankings by conference, click here. See the bottom of this page for an explanation/definition of "YUSAG Coefficient". A more mathematical description of our methodology can be found here. Ken Massey's site will be tracking how our model (and dozens of other models) fairs this season, so feel free to check out our progress there. The code used for this project can be found on GitHub.

To sort the table by a specific column, simply click the column name

The YUSAG coefficient is the number of points a given team would be expected to beat the average college basketball team on a neutral court. Taking the difference between two teams coefficients gives you how much team A would be expected to beat team B by on a neutral court. For more on the the math behind this model, click here.. The offensive and defensive coefficients are useful for ranking how many points a team would score/allow relative to average against the average college basketball team at a neutral site. These coefficients should NOT be used to make claims "Virginia has a worse offense than Duke" or "Oklahoma has the second best offense".