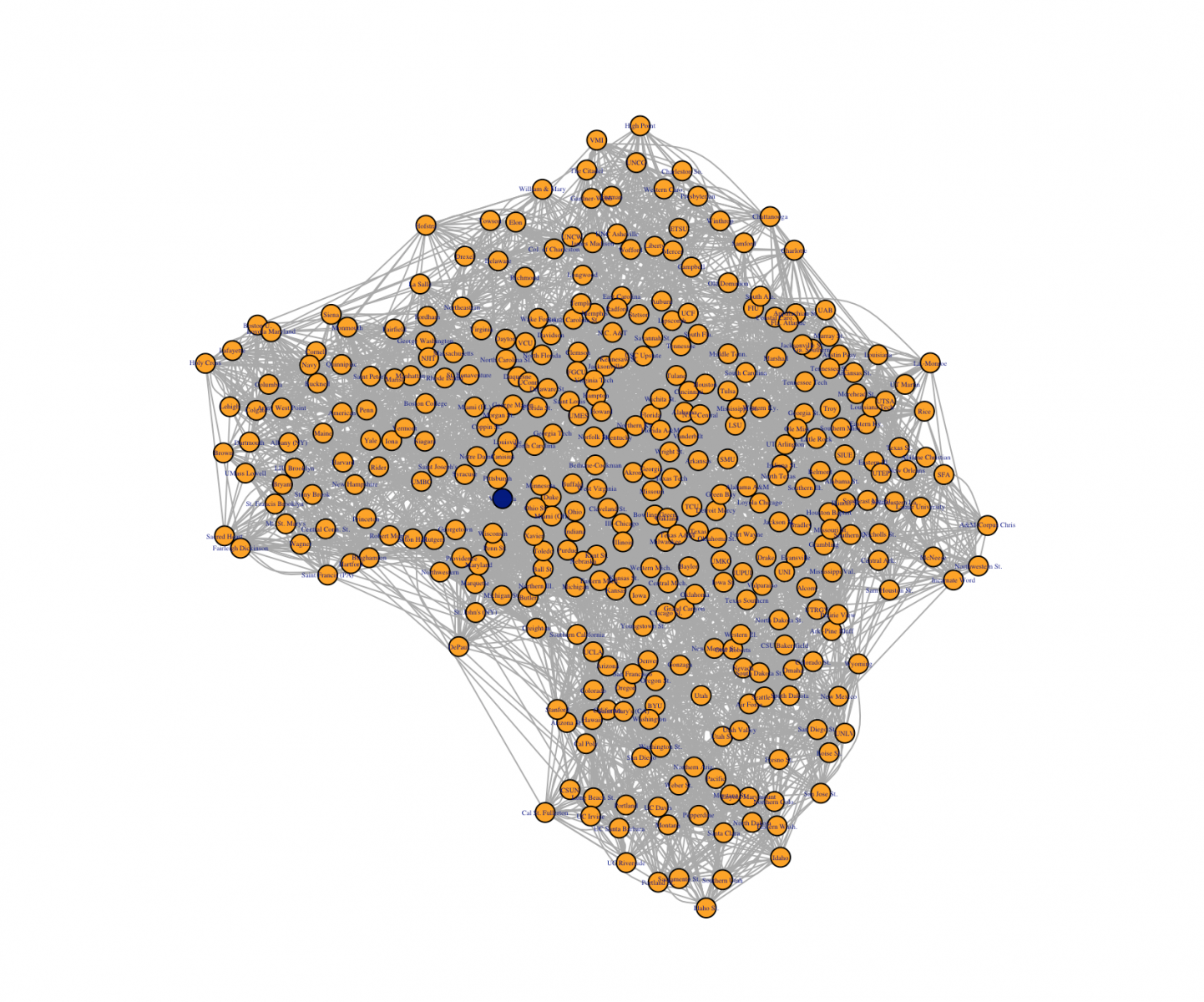 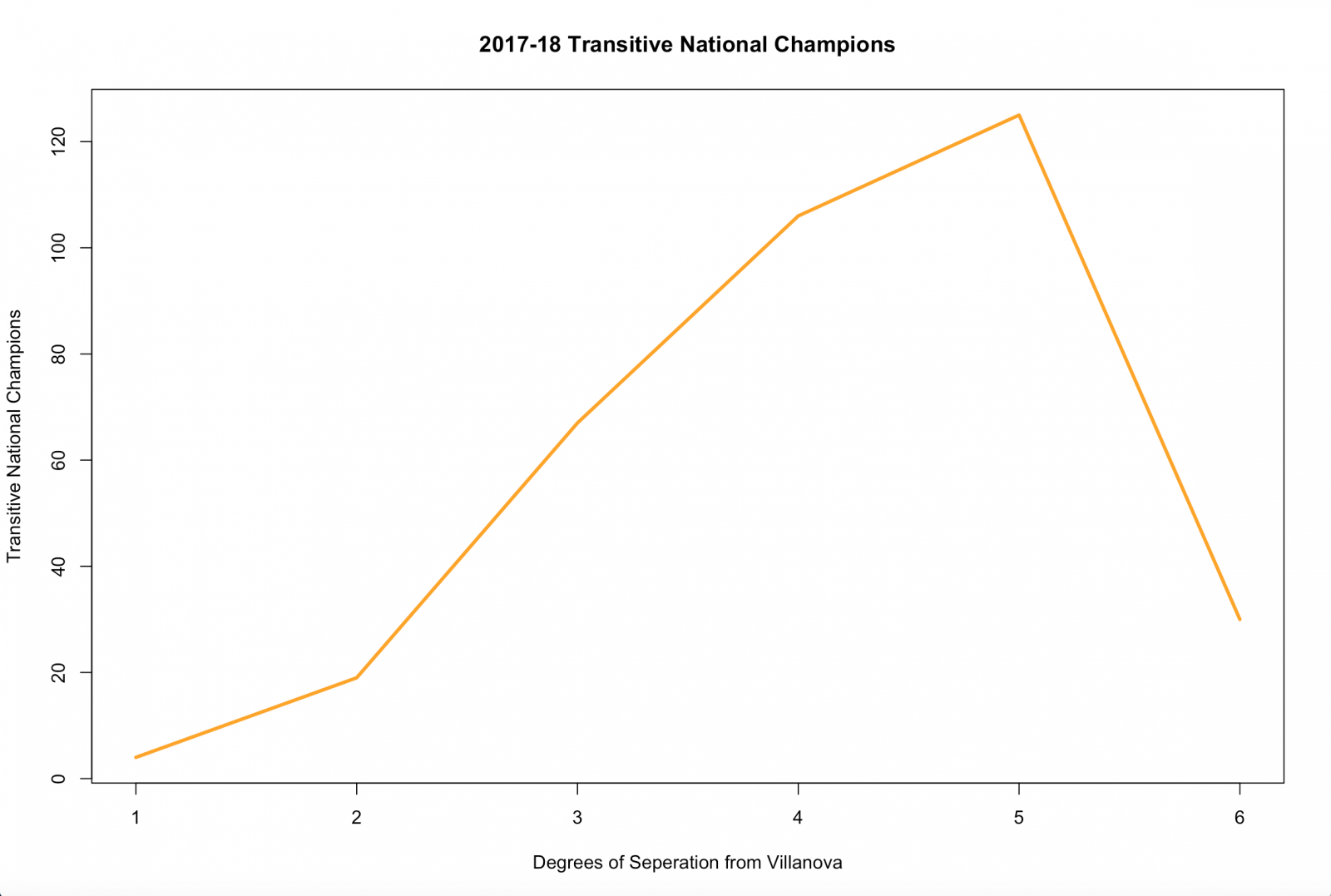 If you’d like to see the code used for this project, you can find it here.